“Today, we recognize the enduring nature of our state’s highest court, and its proud legacy of providing justice for all,” said Chief Justice Mark Martin. “I invite all North Carolinians to join us in celebrating their Supreme Court, which for over 200 years, has protected rights and liberties, and ensured justice for all.” 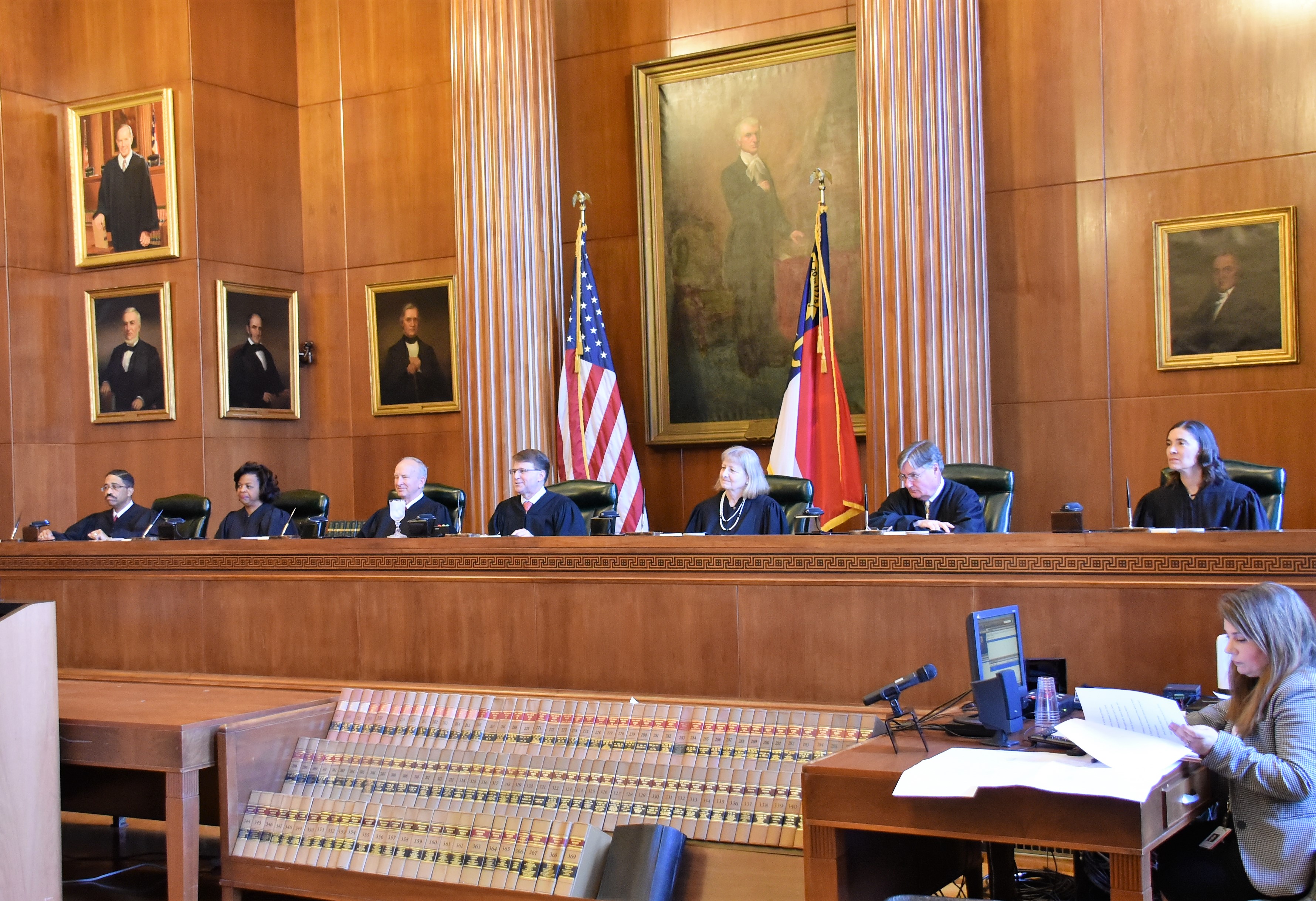 The Supreme Court of North Carolina is the state’s highest court and there is no further appeal from its decisions on matters of state law. It comprises the Chief Justice, who also serves as the head of the Judicial Branch, and six associate justices, each serving eight-year terms. The Supreme Court is celebrating its 200th anniversary throughout 2019. 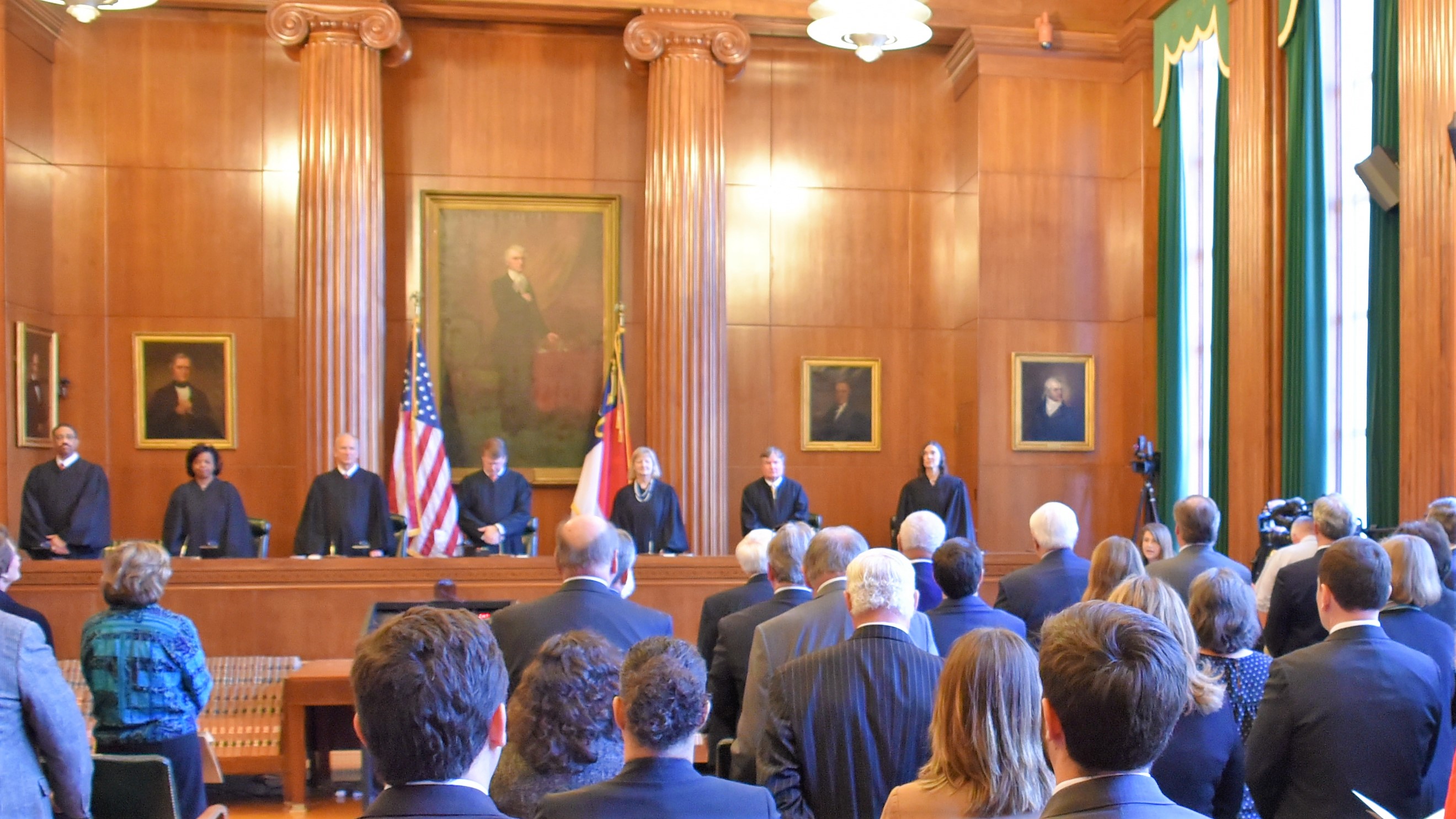