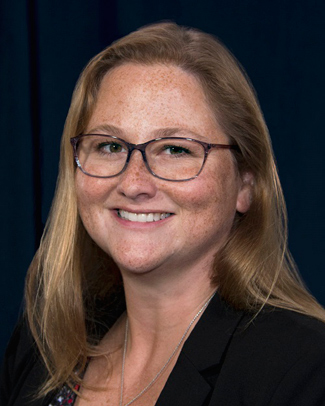 Tara L. Kozlowski is the Executive Director of the Dispute Resolution Commission (DRC). Originally from Indiana where she graduated with a B.S. in chemistry from Indiana University, she received her Juris Doctor (J.D.) from the University of Toledo, College of Law in 2006. Kozlowski is licensed to practice law in Ohio (inactive), Michigan, and became a member of the North Carolina Bar in 2008. Prior to joining the DRC, Kozlowski was in private practice with her primary focus on family law litigation in Wake County. She describes herself as being passionate about alternative dispute resolution (ADR). 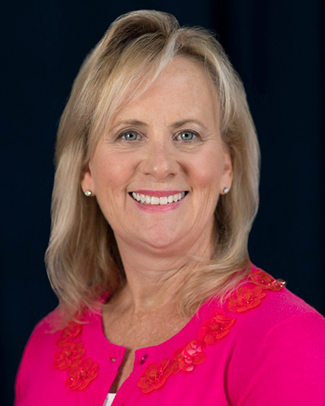 Maureen M. Robinson is the Administrative Assistant for the Dispute Resolution Commission (DRC). Mrs. Robinson began her career with the DRC in 2006, and since that time she has continued to provide the highest level of support and dedicated service to the Commission.

Mary E. Brooks is the Secretary for the Dispute Resolution Commission (DRC). Mrs. Brooks began her career with the DRC in 2019 and is very excited to be a part of this organization.